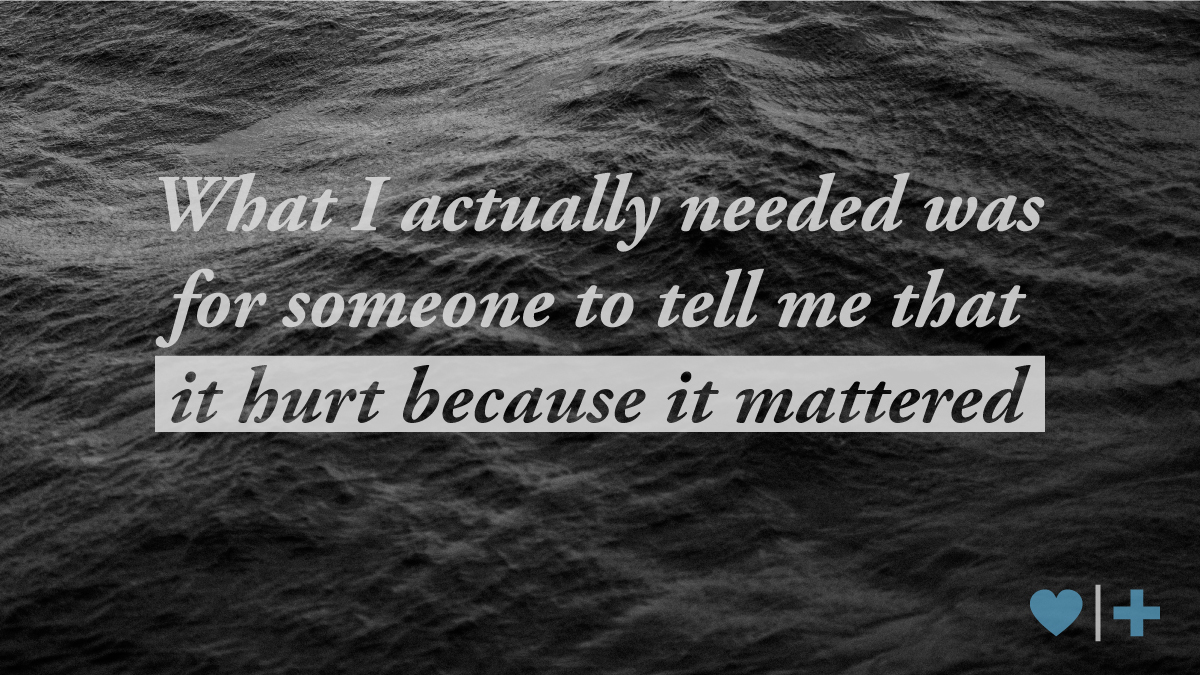 Today I wanted to share something that happened in my office that was incredibly moving to me. At work, we get to see people of all ages and ailments. Whatever your profession is, have you ever had a moment when someone walks in your door and you quickly realize (even though you are the so called professional) that you are the one about to learn?

This morning, that was me. An 84 year old woman I had been helping came in. Her daughter usually drives her, because she doesn't like city traffic. But today when I went to greet her, she was sitting next to her husband, who I had never met. They have been married a little bit longer than 63 years. I am guessing this is longer than most of us have been alive! To say that I started to feel unworthy is an understatement. I asked if they would be comfortable coming back to my office together. They said yes. I was in no rush for time this particular morning, so we took our time.

What happened next was something quite extraordinary. As I went through my standard procedure and questions, the husband opened up and spent the next hour telling parts of their story and life.

Several things I noticed were astounding to me. I was trying to take it all in, but in the back of my mind I kept thinking, "what does it take to make a marriage last 63 years?"

First, they were both extremely gracious, patient and humble.

I noticed how gently they handled each other. I saw the husband interrupt a couple of times. Not out of rudeness, but more his eager anticipation to tell the story. What did the wife do? She simply sat and waited. Softly, when she had the chance to speak, she would do so. She was firm to get in her ideas and put a voice to her experience, but she let him lead when he wanted to.

Secondly, I noticed the vulnerability.

I suppose when you are acutely aware that your lifetime is near the end, your eyes leak more. I was especially moved by this man with callouses on his hands but tears in his eyes. He would talk about their life and how her illness had impacted him, but he did it through his tears.

His eyes said more than his words.

Finally, I noticed an elegant simplicity and rhythm to their life.

And humility. They both admitted they still had things to learn about one another. When I asked what the wife wanted for her upcoming birthday, she said perhaps a backrub. They seemed to not be moved by what they lacked or didn't have. Both mentioned they had seen most of what they wanted to see in the world. He admitted he loved to travel much more than she, but he recognized how anxious it made her so he often compromised and was willing to stay home. She admitted she travels because she knows it makes him happy.

Not feeling burdened by time, I pressed gently for one more question. To be honest, I selfishly was soaking up everything they were teaching me. I was just absorbing their presence and all they had to offer. I asked what they regretted most in their life?

The husband, again teary eyed, said he regretted how selfish he felt he had been. He said through the years he felt so much of his life was all about him and what he could accomplish. He wished his life would have been more focused on his wife, kids, and family.

She said she wished she had the courage to seek help for her clinical depression earlier. She didn't know that finding help could be so easy and that she was surprised at how much she was healed by talking about it. And then surprisingly to me, she added, that all of the help was worth the cost.


I feel extremely gracious towards God for this gift today. I feel vulnerable in sharing a part of my heart and work with you all, but I am confident that most of us in this journey can learn lessons from this couple in their eighties, who still play cards together. A couple who reminisced about learning to Polka dance together. A couple who faithfully prays together. Yet their life has not been without pain and hardship.

I feel a mixture of gratitude and sadness at the moment. Other than my maternal grandparents, I don't know that I have spent enough time up close and personal with a tangible example of such a lasting love. My sadness is for my own marriage and all of our marriages that are at the edge of the cliff. My gratitude is for the hope this couple instills in me, and all of us if we can make it through to the other side.

Wherever you are today, thank you for learning and growing alongside me.

I do not know who wrote this quote I will share below. It is taped to a bulletin board in my office.

"So often we try to make other people feel better by minimizing their pain, by telling them it will get better (which it will) or that there are worse things in the world (which there are). But that's not what I actually needed. What I actually needed was for someone to tell me that it hurt because it mattered".

To sixty-three years of marriage, and counting. . .
Elizabeth

What a beautiful and meaningful story! So very heartfelt. And the quote is a bonus. I write quotes I find and like on our dry erase board here at our small business for our staff to see. This is definitely the next one going up! Thanks so much for sharing the story and the quote.
To Healing,
Valynda

You are welcome. Thank you

You are welcome. Thank you for reading.

84 years old and 63 years of marriage should should scream maturity. Now thou I realize time and age do not guarantee this.
Your description of their story was wonderful. I was feeling such a desire for a grown up and selfless relationship as theirs as I read.
I needed this assurance today that relationships like this do exist and are possible.
Thank you.

You are welcome. You offer

You are welcome. You offer wisdom in your pain. I thank you for that.

Can you survive without a mentor?
Why it is Imperative to Reach Full Disclosure
What It Takes To Survive an Affair: 3 Must Have Components
Learning How to Be Alone
The Myth of the Greener Grass: Where Are You Investing?