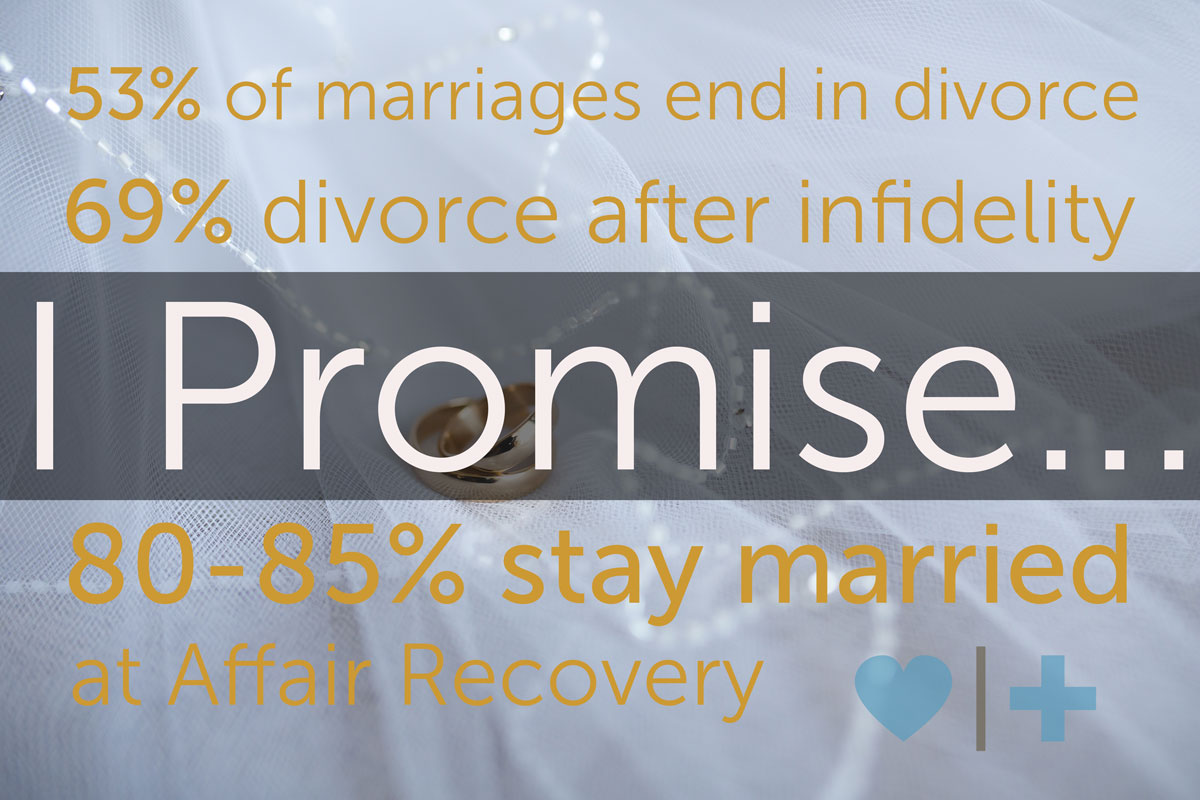 Marriage vows. Promises you make at your wedding ceremony as you commit your life to your mate. You can write your own, heartfelt vows or go the traditional route. On a day full of optimism and hope the marriage vows cement two lives into one. My wedding day was years in the making. I was finally marrying the man I had fallen in love with in high school. We had already been through what I considered at that time the worse that life could throw at us. It had taken us eleven years to reach the marriage altar and promise our lives to each other. We were on the home stretch! Yes, my vows had meaning for me, absolute meaning. Yet at the time of our marriage ceremony their deeper truths were the farthest thing from my mind. The vows seemed so simple. So easy. Love would conquer all.

Now I think about those promises made so many years ago and wonder,

What exactly do marriage vows mean?

These 3 are pretty self-explanatory and my husband and I have seen our ups and downs particularly with sickness and health as well as richer or poorer.

This, of course, is why we’re all on the Affair Recovery web site. Forsaking all others is apparently not as easy to keep as many of us believe they are. When looking for statistics on infidelity I discovered that they range anywhere from 22 to 70 percent of men and 14 to 60 percent of women cheat. Astounding! It’s hard to wrap my mind around the magnitude of these statistics. But the vow itself is quite simple. I promise not to be intimate in any way with anyone else during my marriage.j  Simple, but not common apparently based on these statistics.

Wow! That’s a tough one. What exactly does this mean? The “better” part is not difficult to understand. It’s easy to stay together when times are happy, easy and even fun. But there are a lot of bad things that happen to people which can have a negative effect on the marriage bond.

I can’t even begin to imagine how awful that would be. That would definitely be a worst for marriage. Even 55 years later my mother-in-law would cry about a child she lost shortly after birth.

2.  Not Getting Along With In-Laws:

Lots of married couples struggle with familial relationships. Religious differences can put a strain on the marriage.

3.  Having an Abusive Spouse:

This unquestionably would be a worst for the marriage relationship.

This must be at the very top of the worst list for marriages. My husband was twelve when his father died in an accident. His mother was from Germany and English was not her native language. She was left with three children to raise, a business to sell, and finances she didn’t understand. She had no relatives to lean on for support. The whole family suffered. My mother-in-law lived through World War II and post-war Germany. She suffered the death of a child. But I bet losing her husband at a young age ranked right up there as one of the worst events of her life.

I do have to admit that in the first days after discovering my husband broke his promise to forsake all others I wished he had died instead. I couldn’t imagine that the pain would be any worse. If he had died I wouldn’t have felt so utterly betrayed. My Pollyanna belief that he was honorable would have stayed intact. Infidelity, in my opinion, is the worst that a marriage can suffer. The agony, the betrayal, the heartache, the destruction of trust, the loss of stability, and so much more, how can it be worse than that?

My marriage, and yours, is struggling with one of the absolute worst, if not the worst, things that can happen. I promised to stay with my husband for better or for worse.

Did worse include infidelity?

That’s a question I chose to answer with yes.

According to one statistic:

53 percent of marriages end in divorce.

69 percent of marriages end after infidelity.

I do not have to be a part of that statistic. Neither do you. We have hope through this web site. According to a question answered by Rick,

80 to 85 percent of couples who do AffairRecovery.com courses are together at the one year mark.

Of those marriages that do end after the one year mark, Rick explains that infidelity usually isn’t the reason why. Reasons include:

and a host of other reasons are usually responsible for the end of the marriage.

I promise to do whatever it takes to have a stronger, better, more fulfilling marriage post D-day. I will use whatever resources necessary, including Affair Recovery, to achieve that goal.

I encourage you to do the same. We’ve struggled with the worse, now it’s time for the better.

Hmmm, I appreciate the statistics and the heart of your blog. I realize the odds are stacked against us, and I have personally found it much harder to "hang on" in the marriage 2 years after D-Day. I thought we would be stronger, and that I would be more convinced "I am safe"... but TRUST is very hard to regain, and I have found myself "reminding myself" of WHAT I PROMISED to God and my husband, and WHAT I VOWED to in front of our families and friends that wedding day. Yep, for better or worse landed very hard on us. It wasn't based on things being "fair" between us. I have the choice to become part of a very common statistic, or I can take a harder and I believe "higher" road, by believing in redemption... and staying true to MY VOW. More often I look at what legacy I want to leave our kids, & the many who have watched us on this journey.

You Need a Susan
Is Pretend Normal Self-Preservation?
Freedom
Now What?
Should I Stay or Should I Go?