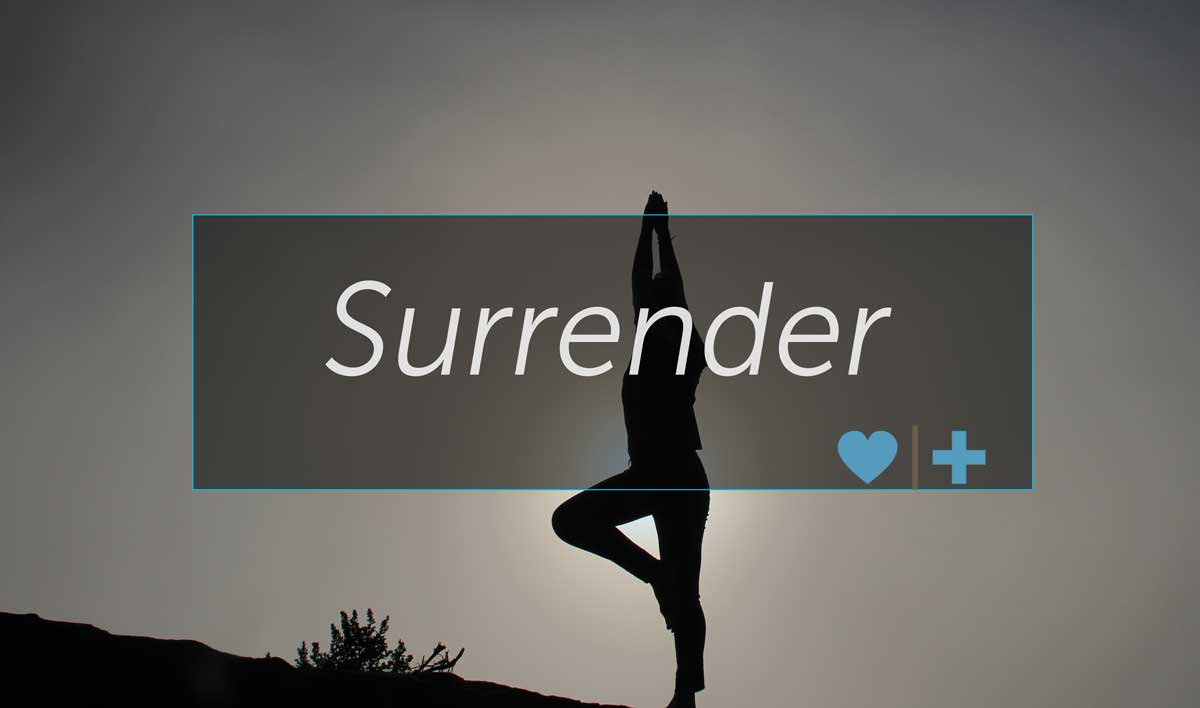 Recently, I started a Bible study that is geared toward helping women who struggle with food, weight, body image issues, etc.  We are beginning our twelve weeks together with a 40 Day Surrender.  Much like Lent, we are being encouraged to find a habit or something we know is keeping us from going to God and being the best we can be.

I immediately knew what I was going to give up, and that would be television.  However, it isn’t just me giving up television but the entire family, including my husband and kids.  At first my husband wasn’t happy about it because I didn’t ask him first, I just made an executive decision.  Granted, I know why I did it.  I have asked him multiple times if we could do this and, in the past, he just rolled his eyes because television is how we relax after we put the kids in bed.  Out of respect for him, I should have asked him before I announced it to the children, but he has been forgiving and recognizes that we really do need to do this.

Day 1 was extremely difficult.  I should have started counting the amount of times I heard “Mommy, can I watch a show?  Mommy can I play on your phone?”  It was bad.  There were a lot of tears and temper tantrums but we also had a great time together.  We went to the gym where the kids spent time in the kids club and I did a workout and spent time in the sauna.  Then, we went out for lunch and, because it was so beautiful outside, we rode bikes around the neighborhood and played games together.

Not watching television during the day is not a big deal for me because I don’t watch it then to begin with.  However, after we put the kids to bed I was really, really sad that we couldn’t watch a show.  Instead, my husband and I were forced to actually talk to each other which, of course, was really good.  We were really tired and went to bed shortly after but before we went to sleep, we prayed together for the first time in a long time.

Day 2 was still difficult.  By lunch, I was extremely tired.  Again, I was sad that my husband and I couldn’t watch television at the end of the day.  Instead, we read “You and Me Forever” by Francis and Lisa Chan and prayed.  The kids and I also did so much together.  I definitely understand why God prompted me to shut down the electronics.  Not only are we spending a lot of quality time together as a family but I am seeing patterns in my own life that need to change.

For instance, I have noticed that the lowest times of my day are from 2:00 pm-5:00 pm.  By the time 2:00 pm rolls around, I am exhausted to the point of needing a nap.  Instead of putting my kids in front of the television, I am taking them to the gym so they can spend time in the kids club, and I am spending time in the locker room journaling and walking on the treadmill.

So, although it sounds like a small thing, I clearly knew God was calling my family and me to surrender our use of television and electronics.  It is uncomfortable and I miss those things but I recognize if we want to see different results in our lives, we need to try something different.  Watching television together all of the time wasn’t growing the intimacy in my marriage; it has kept us stagnant.

For a while, my husband and I have been praying for God to show us a ministry we can do together.  He has a heart for the homeless and, while I recognize the need, my heart has been on other ministries.  However, today God gave me the opportunity to help a homeless person and the way things progressed, it was clear God put me there to show His blessing on her.  In the end, I felt so honored and blessed to have been used by the Spirit.  I believe God is working on both my heart and my husband’s heart to grow us closer to Him and to each other.  It is nice to see us moving closer toward our ultimate goal of a healthy, happy marriage.  Who knows what He has planned next?  It is definitely an adventure!

Butterflies
No More Secrets
The Problem with Fear and Nina's Story
Survive? I want to THRIVE
Can you survive without a mentor?