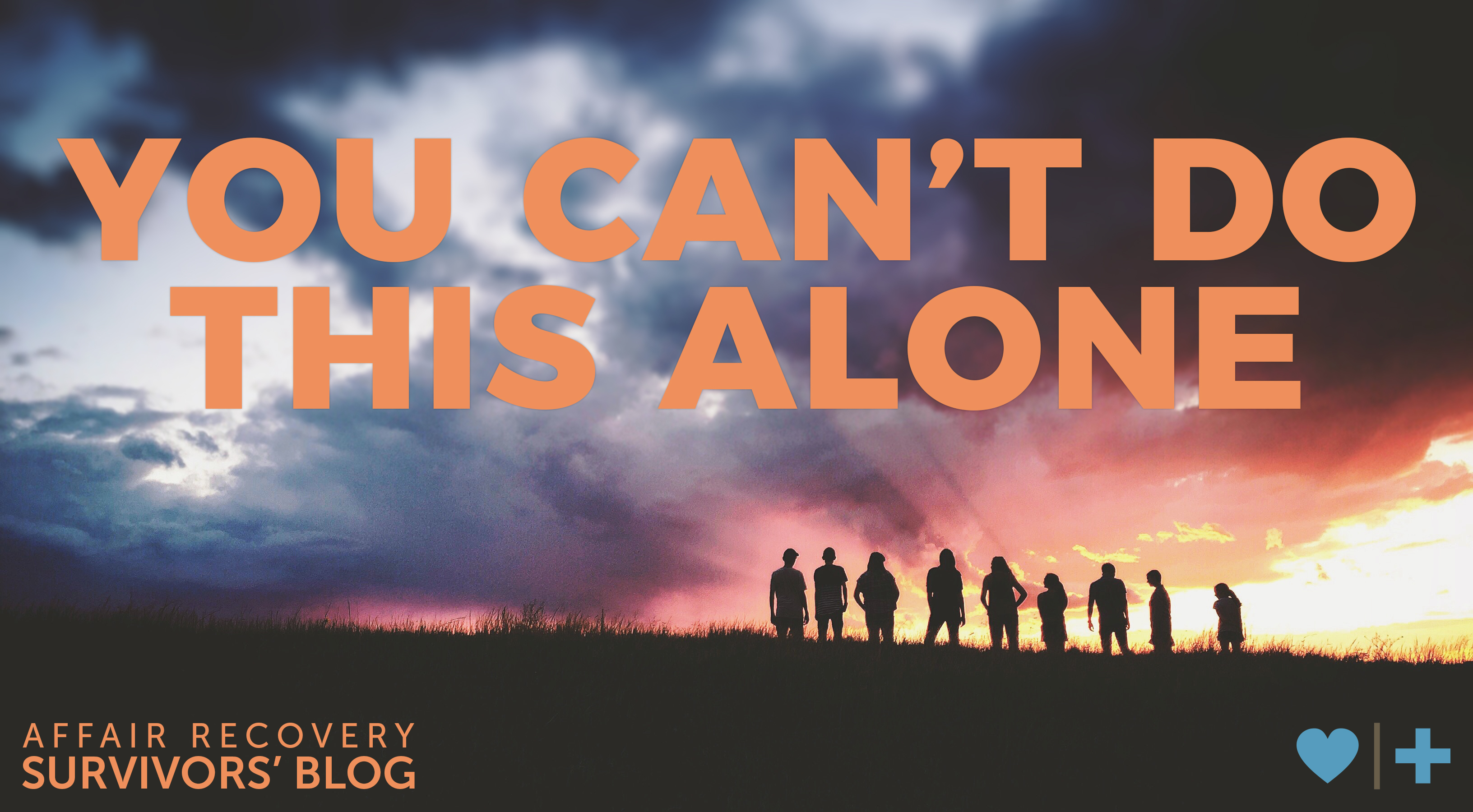 During college, I had five very close friends. After graduating, we all moved off to separate parts of the country and began to conquer our small piece of the world. As time went on, somehow, we all wound up marrying women that got along with one another. A few summers later, we all rented a beach house together for a week just to reunite. The trip was such a success it turned into an annual ritual. One we have all kept sacred for over a decade.

The first night of our yearly reunions we would gather on the beach to catch up on the prior year. Conversation would go late into the night and often into early morning. The drinks flowed freely, and the time was redeeming. Over time, the houses grew grander and, as the dragons we slay in our professional lives became more significant, the experience became more polished. The cheap whiskey turned to fine bourbons and scotch. Life was good and these friends were a true blessing. Our lives were ones to admire. These guys truly knew who I was. They had my back.

Six years ago this all changed. We all arrived to spend the first night consoling my friend John. He had discovered his wife was having an affair. We couldn't believe she'd do such a thing. They were trying to work it out, but she seemed so wild, self-consumed, and out of hand. John spent two years trying counseling and working desperately to find a way to save his marriage. His wife continued the patterns of lies and deceit. She'd declare her commitment to her family, only to be unfaithful again. Finally, he felt things had stabilized-- perhaps counseling was working. He invested a large part of an inheritance in what she described as her dream house. Unfortunately, not too long after John found a secret phone and once again faced the discovery of another betrayal.

My heart truly hurt for John, but man I was glad I had a wife that would never do that to me. . .

I wanted to be a good friend to him as best I knew how. Even though I lived states away, I'd talk frequently with him as he went through a highly contested divorce. I continued years of regular conversation with him as issues of custody of his three children and support were litigated. . . then re-litigated.

I always admired how John handled himself. He sought counseling for himself and his children as he was able, despite constantly facing irrational and hostile responses from the woman that previously had befriended us all. It was truly baffling. Over time he seemed to rise up, his character grew, and the strength in his sense of self became truly inspiring.

Looking back now, through the lens of my own experience being betrayed, I see clearly that I had no idea of the intensity of what John was experiencing. I am thankful I had the empathy to know to be consistent and supportive, but my comprehension of his pain was just not possible. I remember thinking if only he could just meet a nice woman, all would be well. . .

Years later I found myself in a similar boat with the discovery of all that my marriage had in common with John's former one. My law practice had grown into a fairly public profession in our small rural part of the world. I was devastated by the betrayal of my wife yet consumed with trying to keep a lid on it, making sure no exterior cracks showed in my façade. I was more isolated than I ever knew possible yet constantly surrounded by friends and colleagues that had otherwise known me for years. I was convinced no one could know - they just wouldn't understand and I'd be ruined.

One of the few fortunate parts of the intensity of the pain was its overwhelming and debilitating ability to humble me into realizing I couldn't do this alone. I found my way to competent professional help within a couple months, but still did not share this with any of my friends. Overtime, I began to see the truth through the lies the negative voices in my head had been spewing. Lies that had somehow convinced me I was defined by my wife's destructive behaviors. I developed a few new meaningful relationships with people walking a similar path through recovery. However, I still longed to be known by those that had always known me best.

Finally, after a year into my recovery journey I saw John for the gift he was, and told him my story. He was floored, just as I was when he first told me of his wife's infidelity years earlier. He shared with me more details of his struggle, and I explained the resources I had found. Now he is the one calling me daily, even when I can't bring myself to return his calls. You see, I saw myself as helping him all those years earlier, but in hindsight, he was actually preparing me for an upcoming battle. I had seen him face the demons and now be able to stand as a healthy father. Although his marriage went down in flames and his former wife still does not take responsibility for the destruction caused by her transgressions, John has refused to become bitter. He has grown extremely involved with his children, and now serves as the common source of updates among the original beach crew from years earlier. At John's insistence, my family and his returned to the beach this past summer where he made sure my wife knew things would not be awkward between them. He was a living example that I could survive. He will no doubt laugh out loud when he reads this particular sentence, but this perspective made me realize God uses imperfect people in perfect ways. . . John is a true living angel to me.

As I grow, and acceptance and authenticity lend me their strength, it comforts me to see just how readily God can use such dark experience. Clearly, God was using John's walk as a testimony for me before my friend even knew what was going to become of him. We simply have no idea how or when He may already be using our struggles for good, even when all hope seems gone. When darkness seems to be all there is or will ever be, who knows. . . maybe God is already casting light from your experience. Just maybe, you too are a living angel.