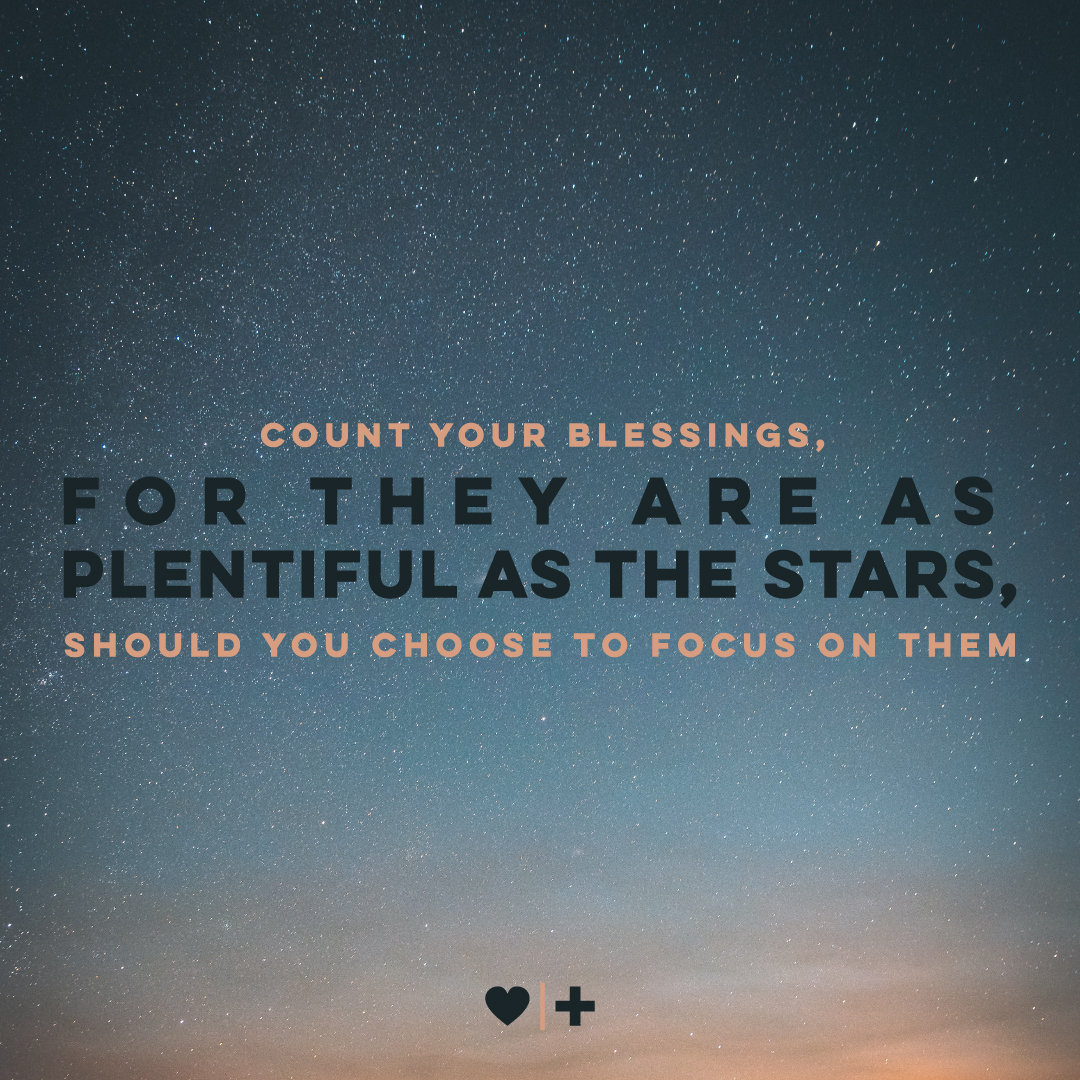 "Did they make those horrible choices because their addiction or mental illness clouded their judgment?"

"Was I too busy trying to help and support them to notice they'd stepped out of our marriage?"

"Was their emotional detachment due to childhood abandonment issues or are they just unhappy in this relationship?"

Does any of this sound familiar to you? When the wayward spouse has diagnosed or suspected mental health/addiction issues, the betrayed partner can find themselves feeling as though they are the one losing their mind. Even in the absence of infidelity, marriage to a spouse with mental health and/or addiction challenges can strain even the strongest of unions.

Those of us who are highly invested in happily ever after, either in the Disney cultural sense or in the hard-working, dedicated, spouse-valued-as-central, are hit particularly hard after an affair. We have invested greatly in love for months, years or even decades in our marriage, and we are both assaulted and instantly stripped of our happy ending. What we have earned in spades is stolen from us in a moment. What we thought was a mutual dream becomes known as a one-sided endeavor. What we thought to be shared values are discovered to be the direct opposite.

Mental illness muddies the waters of infidelity. So much of the fabric of mental illness and addiction is riddled with distorted thinking and denial of reality. These individuals, by definition, do not see reality clearly. This leaves those around them to wonder:

Reflecting on the 'Why' After Infidelity

When you come right down to it, there is not a whole lot of difference in their "why." Whether they crossed the line once or a thousand times, or their actions stemmed from the skewed thinking inherent in mental illness, a spouse's infidelity devastates and destroys just the same no matter the "why."

So what is the point of pursuing an understanding of the unhealthy thinking of mental illness?

The death of a marriage is detrimental to the hearts of both spouses, especially that of the betrayed spouse. Many betrayed spouses have voiced that dying would have been easier and less painful than living through betrayal. That said, assigning "degrees" is central to the culpability of the betrayer. Was there malice and forethought, or was the perpetrator mentally unsound?

In the case of mental illness and/or addiction, the wayward spouse is under the influence of distorted thinking. Most unfaithful will readily admit that their choice to betray their loved one required some pretty fancy mental gymnastics - and isn't the very essence of mental illness "distortion in right thinking?"

Whether the wayward spouse is diagnosed with a mental illness or not, the road to betrayal is fraught with justifications, minimizations, distorted judgements, entitlement and the like. As the wife of an addict with a history of mental crises, however, it matters a great deal in my processing to come to terms with the realities of an unhealthy mind. In doing so, I have found it easier to understand how he arrived in a cesspool of his own creation that ultimately destroyed the marriage we had.

As a product of distorted, unhealthy thinking and actions, our marriage was unhealthy too. It is not something I would have chosen, and it certainly is something I would never want to return to. Even in my own state of unawareness of the particulars, I knew the man I was married to was unreliable at best. I knew I shouldered the lion's share of life's responsibilities as a result. I knew this fact made me unhappy and lonely in that marriage. I sensed there was more to aspire to, I simply did not know how to get there.

My spouse has had ADHD all his life. As his wife, I took on the task of learning about ADHD. I learned tolerance and acceptance not only of his behavior, but also of the behavior of my son with ADHD. I became the supportive mama-lioness/advocate for my son and, in doing so, came to understand some of "why" my husband was so unreliable and frustrating. As my counselor so astutely commented, "Seems you've been disappointed in your marriage for a very, very long time."

As a love-trooper, I took on more than perhaps I ought to, to demonstrate through actions my love, devotion and commitment. I did everything in my power to advocate for my son in school and socially, as well as accepted my husband's reluctance to do the same. He was, after all, burdened with many of the same challenges of his own. One cannot expect good results when assigning the fox to guard the hen house. I found that to be true in theory as well as in my reality.

When their ADHD progressed and addictions ensued, as well as epilepsy and bipolar symptoms, it became nearly impossible to deal with the disappointment and fear. How was I to ever sift through the causes, the "whys," when their behaviors could fall under the category of "illness?" What kind of a person condemns a sick person, even if their actions brought financial, emotional and marital ruin?

Talk about being placed between the cliché of a "rock and a hard place."

Learning to Count and Observe Your Blessings

How does a betrayed spouse heal when the world is focusing on the illness of the betrayer? It's not an easy place to be, and I am still sorting it out myself and expect to be doing so for the rest of my life. Chronic conditions do not resolve, and, as such, require lifelong attention. The question becomes: Was it first-degree infidelity, or betrayal committed under the influence? How is a betrayed spouse to ever really know? The answer: We're not.

It is impossible to ever know the heart and truth of another's decisions and behavior, especially when they're consumed by mental illness/addiction. In this scenario, we betrayed spouses are robbed of anything even close to a satisfying "why," let alone being able to feel good in allowing ourselves to release the righteous anger that accompanies such deep wounding. Yet, it is vital to do.

Be angry. Grieve. You have been robbed of a dream you worked your tail off to achieve. The universe has dealt you a pretty hard hand. I am eight years in from the discovery of my spouse's financial betrayals, five years in from the sexual infidelity's D-Day, and my son's entire lifetime in from realizing he has many life-altering, life-long challenges. It is not easy. It is not fair. I will never understand it all. But it is reality, a reality I never imagined, nor deserve - and neither did they, neither do they.

I have come to believe this, as Charles Dickens so aptly said:

"In every life, no matter how full or empty one's purse, there is tragedy. It is the one promise life always fulfills. Thus, happiness is a gift, and the trick is not to expect it, but to delight in it when it comes, and to add to other people's store of it."

May you choose to look for the silver lining, the good in each person, and count your blessings, for they are as plentiful as the stars, should you choose to focus on them. Delight in goodness and happiness when it comes, and add to other people's store of it. This is the stuff of the twelfth step of recovery work programs, and it embodies the wisdom of the ages. I have found it to be the lantern that illuminates my path forward, and my wish is that it does the same for you.

Harboring Hope is our online course for betrayed spouses to heal after infidelity. It often sells out within a few short hours. Don't miss it! Click the button below to be notified before registration opens.

when mental health muddies the rough waters of infidelity

Thank you Christine, your writing is so eloquent and so comforting. It helps me to know I am not struggling with this betrayal by myself. Some days it is so hard to find that gratitude and the joy in little things. I need the constant reminder of where to put my energy and love. Raphael