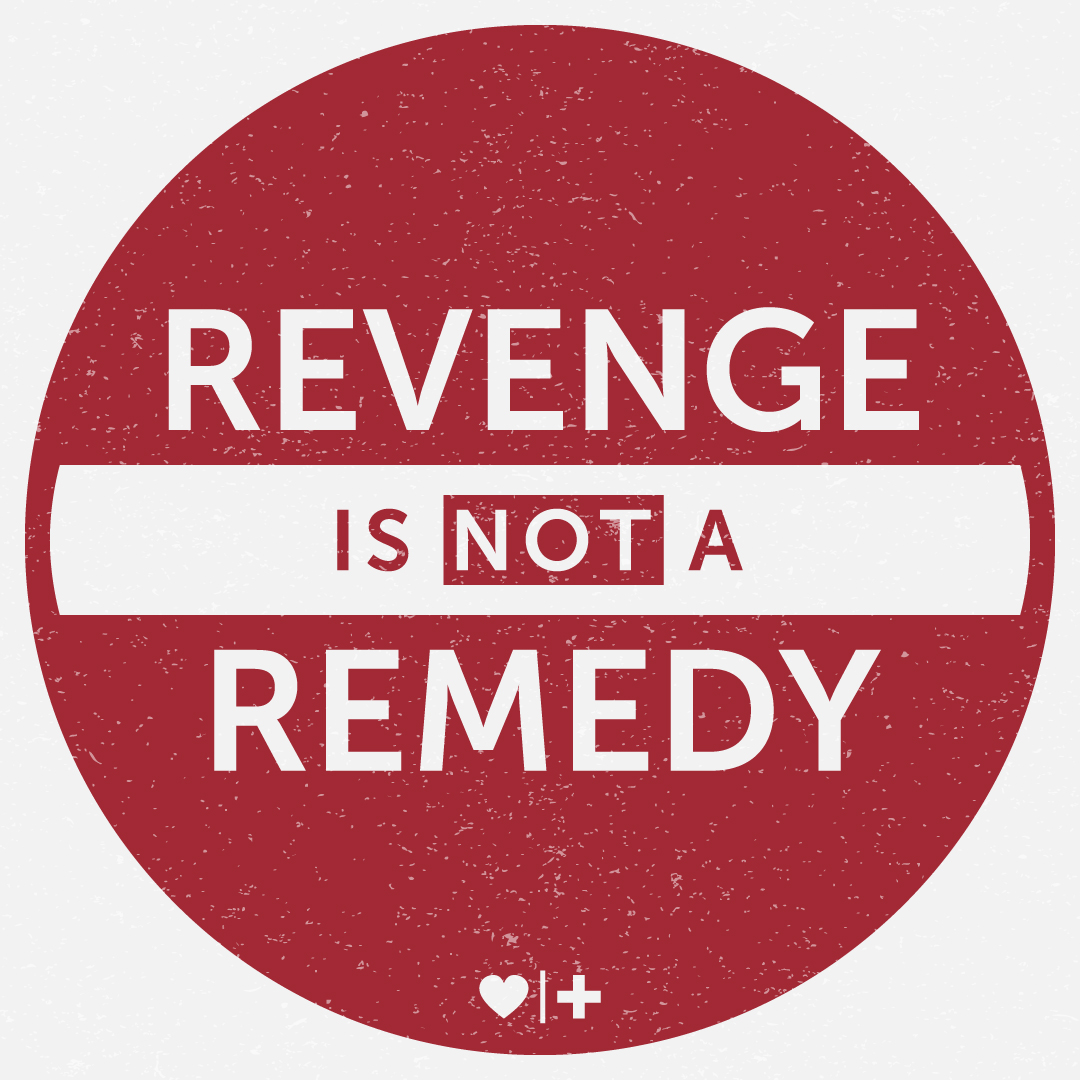 I can remember how heavy my brow would get, yet not realize how angry and scary I looked storming through the house... more than likely unpleasant to just be around, let alone speak to. I can imagine my whole family just mirroring how unhappy I was. And that they did.

I was too busy in my misery to even notice that my kids were sliding into a downward spiral along with me. Where was their nurturing mom now? And when I was my loving self and happy, fun, and laughing mom, it was short lived and I was almost unrecognizable, or I was not fooling anyone. It was just too hard to hide the cracks.

New baby, new and gigantic wound from an explosion beyond anything imaginable. But I've been through so much in life already; how can this compare or be worse? And he just shrugs it off like nothing. A shrug! Not only is my pride destroyed, I am suddenly beyond repose, past shocked and disgusted. I have to repay the agony, disrespect and disregard. I gave my all, my time, myself! He asked me to sacrifice all that I had worked for and while I was climbing toward the top of my career, he dragged me down to hell with him and left me there to rot.

And so, my life goal was to pay him tenfold so that he would feel my pain deeper and not only just regret it. I was fueled by anger, bitterness, hate, disgust, rage, darkness, destruction, you name it. Suffering was my aim, and suffer he did. For all the love I had before, after this, he felt the most hate a person could ever contain in their body radiating out of me. He didn't know whether to regret, to hurt, to hate me back, to have sorrow, to fear, to retaliate. But he did know how to do one thing well, and that he did. He reverted back.

I always watched as he looked at other women. I still had nightmares for years, and still treated him with no respect, put him down, accused him, destroyed his masculinity, and deprived him of being a man and leader. I didn't have proof, but was certain he was unfaithful again. I didn't find out for years. We tried to get help, but never stuck it through. All I wanted was to watch him hurt for the rest of our lives.

This last time, it was the last straw for me. I knew I had to change. I wasn't who I truly was for so long; I had deprived myself of that and I refused to live that way any longer. Revenge did nothing for me. It only brought me more misery and more pain and more destruction. I knew it was time to change, time to let God, time to decide if I really wanted to stay with him or just let go and walk away.

The pain was still agonizing. I would imagine it was like waiting for poison to be extracted out of my body. I got help and they said it was a type of PTSD, a trauma, and I refused to accept it. I couldn't be that severe. I couldn't be that broken. I didn't want there to be a name for it because that would make it so serious. Too serious... dark. But it is dark, it is serious. But that's where God is, always. He is always there with us when we are cold, lost, alone, in despair, only left with our hate and anger and sadness and hopelessness and agony. He is there. We can find Him there.

Revenge is His alone. For it says in Romans 12:17-21: Repay no one evil for evil, but give thought to do what is honorable in the sight of all. If possible, so far as it depends on you, live peaceably with all. Beloved, never avenge yourselves, but leave it to the wrath of God, for it is written, "Vengeance is mine, I will repay, says the Lord." To the contrary, "if your enemy is hungry, feed him; if he is thirsty, give him something to drink; for in so doing you will heap burning coals on his head." Do not be overcome by evil, but overcome evil with good.

So I have done the opposite of what I did for years. I have practiced forgiveness and given grace to him, showed him love and accepted his love. I have felt the freedom that comes from letting go of my desire for revenge. I have journeyed in recovery with him and worked in our relationship TOGETHER, and even married this man under the eyes of God.

I have gone against the pain and hurt and hate and bitterness and revenge and I have held strong to God's promise, and the results have been drastic. Drastic beyond what destruction was done initially? Yes. Indescribable creation. Imagine a tiny seed buried in the ground, in the darkness and cold and wet, bursting through that very dirt to grow into a beautiful blossoming flower. God is an artist; He truly is. He makes no mistakes.

Isaiah 43:19 "See, I am doing a new thing! Now it springs up; do you not perceive it? I am making a way in the wilderness and streams in the wasteland."

The Rock at the Bottom
Despair, Self-harm, and Hopelessness in the Pit of Betrayal Trauma Part 2: Finding My Way Out Of The Dark
The Slow Crawl Back to Life - Part 2
Hate is Harsh
Ambivalence - The Crazy Maker