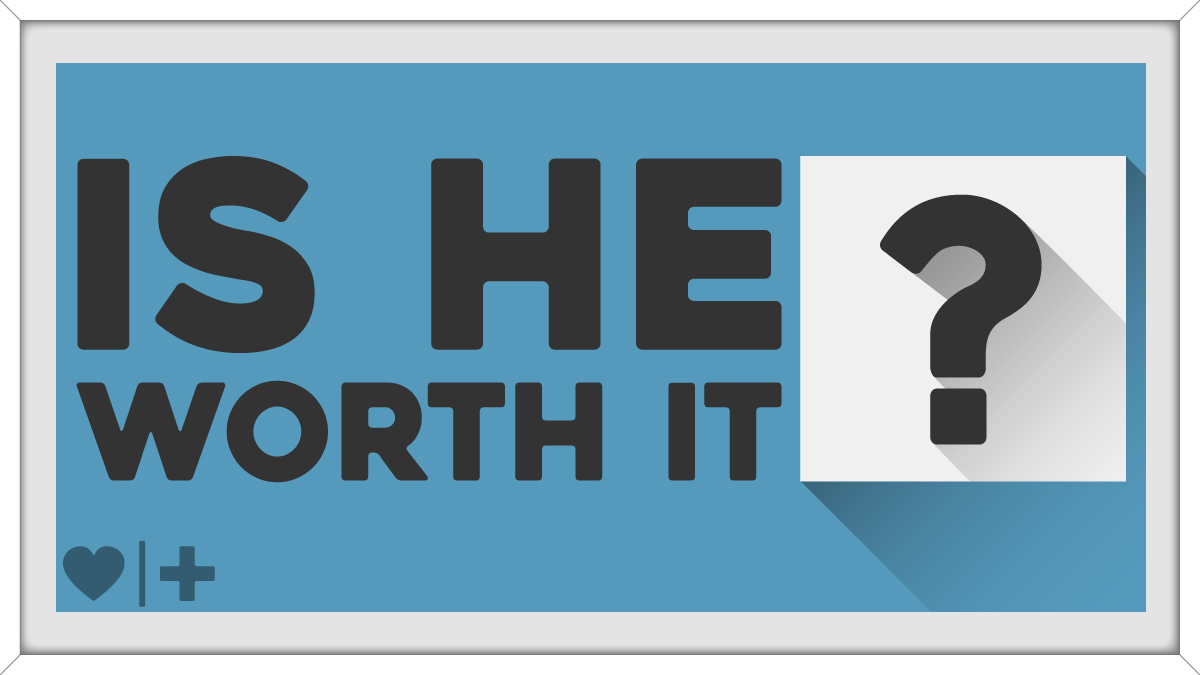 Eleven days after D-day and moving in with his Affair Partner my husband returned home so we could see if our marriage was worth saving. For a couple of hours that evening we sat together reading old letters and looking at old pictures. The tough conversations would come later but that night while reminiscing about our past we connected in a way we hadn’t in years.

My husband and I met our sophomore year of high school when I was 15 and he was 16. He was the first boy I ever dated. We went our separate ways and dated other people but after graduation, we reconnected freshman year of college and were engaged. Sure I was only 18 and he 19 but we were meant to be together, or so we thought. Yet six weeks before our wedding he pulled a stunt that forced us to cancel our carefully made plans. Over the next couple of years, the post office was kept busy with our letters and cards going back and forth. But we eventually called it off. I went overseas for a couple of years. We each had other relationships. Four years later we reconnected. Six months later we were married.

That was nearly 25 years before D-day. I thought our marriage was forever. We had a “storybook” romance. We were meant to be together and nothing could come between us. People thought we had the perfect relationship with a romantic background story.

Then it all came crashing down and I was left wondering if my marriage was a sham, just a big joke. What was real and what wasn’t? Did he really love me? Why did he marry me in the first place?  So eleven days after D-day as I read old letters of him professing his love and dedication to me all those years before I couldn’t help but ask myself, is this man that I married worth the effort of recovery? Have I been naively blind to who he really was? See 30 years before D-day when we called off our wedding it wasn’t because he had cheated on me, or fallen out of love with me, or changed his mind. No. Six weeks before our wedding he was put in jail and would spend the next six years in prison. After two years of faithfully writing, visiting, and sharing my love with him my then fiancé cut off all communication. His reason? He decided that he wasn’t good enough for me and I deserved my freedom. A decision he gave me no part of. His years in prison are a secret we’ve told fewer people than those who know about his betrayal. And those letters I sat reading eleven days after D-day were sent to and from prison. In them he professed his shame and remorse for destroying my life. He promised never to hurt me again. He proclaimed that his love for me was forever and he was eternally grateful to me for not leaving and standing by his side.

The two worst days of my life were caused by the man I gave my heart to at the age of 15. And now, more than thirty years after that first “betrayal” of my love I was again faced with the agonizing choice, should I stay or should I walk away?

Was this relationship, this man, worth the effort of forgiveness and reconciliation?

When he was released from prison and we reconnected my family was terrified that he would pull another stupid stunt and hurt me again. My mother told him that he better take good care of me and not ever hurt me again. He assured her that yes, he would cherish me and that he would never hurt me again. He had a lot to prove to a lot of people. I’m sure he felt the pressure yet over the next few years with hard work and determination he showed everyone that he could overcome his past. He took the job he found on work release from prison and turned it into a career. Over the years he moved up the ranks becoming a manager and earning enough money for me to stay home with our children. He proved himself over and over again. My mother learned to love and appreciate him, grateful that he was in my life. Proud that he had proven himself worthy.

Now, eleven days after D-day I had to ask myself, was my husband capable of proving himself again? Could this man who had wounded me to my soul, twice, demonstrate he was worth fighting for?

Was he even worth the effort?

I remember asking my husband the night he came back home why he married me. At the time, all those years ago, when we saw each other again after four years apart I was just coming off a bad relationship and he was currently in one. Why, after so much time, did he want me again?

I knew why I wanted him. He was my first and only true love. Even when I was with someone else I thought of him, wanted him. When I saw him in our driveway after eleven days with his AP my heart skipped a beat. He was so handsome, so appealing, so sexy. And even though my head hated him my heart soared with joy at seeing him home, with me. His betrayal could not kill my love.

But why, all those years ago, did he want me? His answer was that it seemed we were meant to be together. I was crushed. I had wanted him to say that he realized he couldn’t live without me; that he loved me more than he thought possible; that his life was nothing without me; that I was his one true soul-mate. Where were the words I so desperately needed to hear?

Now, after nearly three years of Affair Recovery including EMS Online, I realize that his answer encompassed all those things. We are meant to be together. I’ve always known that fundamental truth. It took my husband two betrayals to realize it for himself.

Maybe, once I gave my heart away that first time so long ago, there never could be anyone else for me. Who knows? But what I’m sure of is that he proved himself faithful once. And if he did it once he can do it again.

Is he worth it? For me the answer can only be absolutely. For nearly three years now he’s been proving it over and over again, changing in ways that I never thought possible. When Affair Recovery promises that post-affair your marriage can be richer, more rewarding, more honest and more fulfilling than before, they know what they’re talking about. My husband, my marriage, is proof that it is possible to move beyond the pain and anguish of betrayal and come out the other side with a new marriage. A marriage that is worth the fight.

Thank you for sharing this

Our youngest daughter graduated this weekend. A year ago when I was hit with D day and the revelation of his childhood sexual abuse, I told myself, maybe I can hang in one year, until this point, and see what happens. I connect so deeply with your story. I'm still unsure of my heart. He has betrayed me through the years with alcohol, pot, random anger, sexual issues, and the final blow, a physical affair with a younger woman. Do I let go if all that just because we now have explanation? He is working hard, but I so tired of the emotional fight. We are completing EMS online right now. I'm continuing to hang on... Thank you for your honest story.

Can you give examples of how

Can you give examples of how you've seen change over the three years?

Thanks for asking. The most

Thanks for asking. The most important change my husband has made is being honest and open with me. In the past he would lie, sometimes about the stupidest things. He doesn't like confrontation and worried about my reaction to things so he would either outright lie or lie by omission. I knew he was lying but I let it slide over and over again. Since D-day I've demanded complete honesty. He's done an amazing job. There have been a handful of times I've caught him lying by omission but when confronted he admits his mistake. I've also been working on my reaction so when he tells me things that make me angry or upset I don't lash out making him feel safe to be honest with me.

That leads me to another change. I can probably count on one hand how many times my husband admitted he was wrong and actually said he was sorry before D-day. Since then he will ask for forgiveness and really mean it. He'll listen to how his actions have hurt me and say he's sorry.

He's also less defensive and definitely less angry. I see him struggle with this a lot and know that it's been difficult for him to control but he's done an amazing job. He used to lash out a lot. Now, rarely.

My husband also cherishes me and our marriage in a way he never did before. Before D-day I rarely felt that I was important to him. I believed his job was more important to him than anything else. His family, the kids, even the dogs seemed to be higher on his list of priorities than I was. Since D-day he's tried to show me that I'm top of his list. He doesn't always succeed but at least now I feel that I'm important to him.

We're still a work in progress but both of us are working hard to improve ourselves and our marriage. I wish it hadn't taken the devastation of an affair to open our eyes to the preciousness of our relationship. We should have put each other first long ago.

It's Just Sex
Why Her?
I Am Love
I Still Struggle
Two Years Later