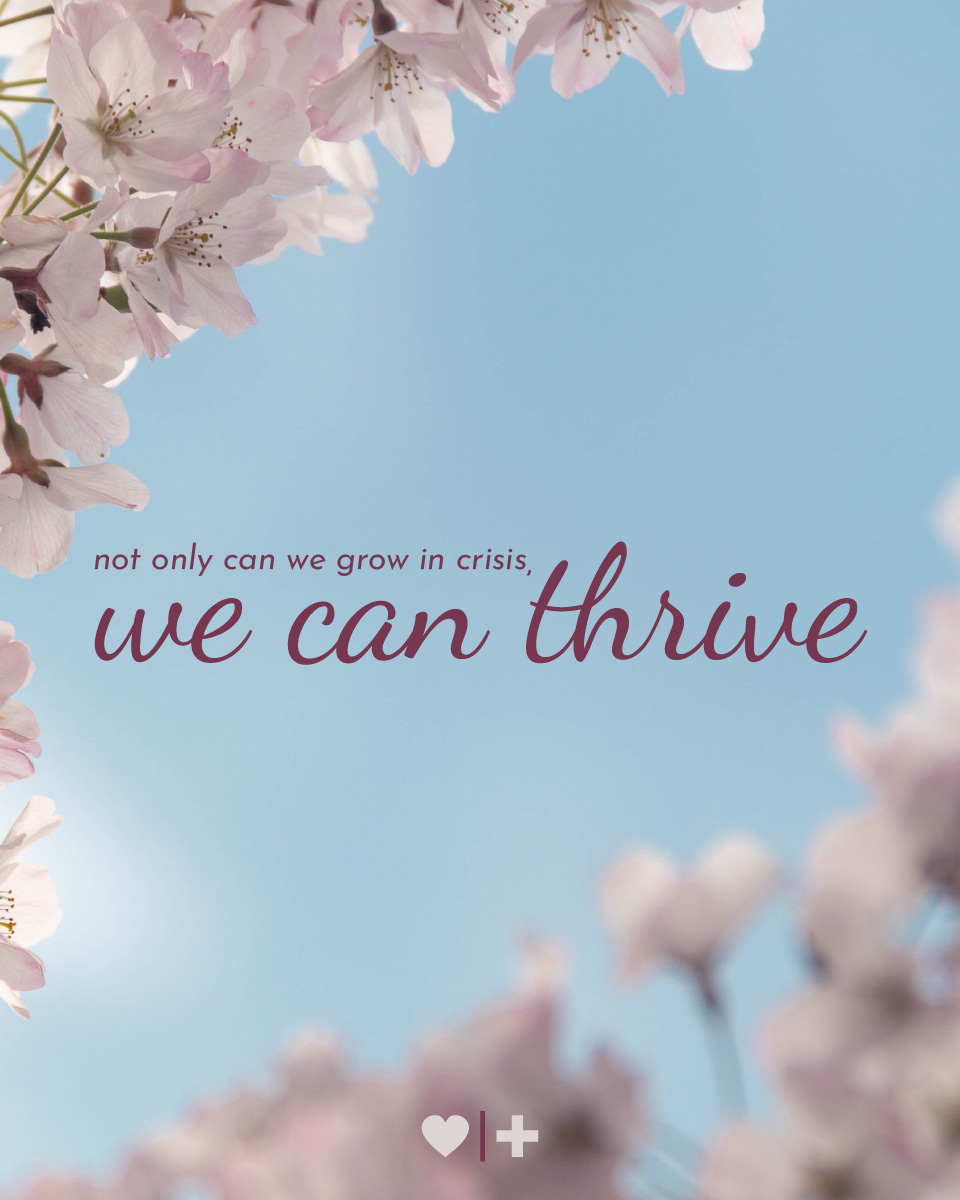 It's hard not to think of kids playing, grouped on opposite sides of a thick rope, muscling as hard as they can to overtake the other group and pull them over a line on the ground, when you hear "tug of war." It can sometimes last a little while, or it can end in a split second. I wish betrayal could be that easy. One side wins and it's done, and everyone goes off to play. It's not that easy though, in any situation. Most of the time, there is a winning side and a losing side.

When someone experiences betrayal it is an absolute world-collapsing, heart-exploding, shocking event, even a Richter scale would probably self-destruct. It is an overwhelming, life changing, confusing, emotional roller coaster of nausea and can take your breath away. Why I mention tug of war, is because of all the things we thought we ever knew or couldn't imagine, we come across one of the most damaging, not only our psyche but to our mental capacity and emotional health. So we experienced the betrayal, then the confusion, then the emotions, then the unknown. We struggled with keeping our heads above water, neck high, trying to keep it together while in total shock, almost as if it were all an out of body experience.

But we survived. We are still breathing, functioning somehow, but we are existing yet. I am a Christ follower. He was my only salvation. Some of you have a different belief or source of hope, but we are alike. We have been lied to, destroyed in a sense of trust, belief, became vulnerable and broken, and yet we prevailed. I had moments of "maybe I could've done better" or "maybe I should've or could've been nicer". Then I think to myself, wait! I did everything right! I loved and was loyal and attentive! How about those instances where I looked in the mirror and wondered if I was not beautiful or sexy enough... later arguing, no - I am more attractive than the others or that one person! It's that tug of war within ourselves.

I have never been closer to God until this tragic, ongoing, neverending chaos. I even play tug of war with the Big Guy! He leads the way, comforts me, strengthens me, but when I was not healing fast enough or my partner was not changing the way I wanted him to change, I yelled at God. Oh how gracious was He who loves me unconditionally. Someone shared in one of our meetings about it being ok to yell at Him. I mean I wouldn't recommend it, as I confess, however, that person shared that why would God be upset with us? What better way to put God in the center of it all by yelling out to Him, even in our anger and hurt?

Tug of war can be exhausting. Your arms start to give way, your legs become weaker, it just seems to hurt too much, and you start to think, maybe there is no point any longer. But tug of war can test you to your limits, bring out inner strength you never knew you had. It can give you a drive to succeed you might have forgotten you once had or just learned about, but you are able to see what potential you truly have in the face of adversity. Sometimes, or in my experience, most times, we not only grow in crises, but we thrive, we adjust, and as hard as it can be to accept, we change. We change. I know I have. I know he has.

It was a long, brutal tug of war between him and I, me and myself, me and God. There were many, many times I metaphorically scraped my face into the ground, burned and shredded my hands from the tugs and pulls, lost my footing and literally fell to my knees, but every time, I got up and brushed the ugly dirt off myself, of all of this betrayal stuff, and still stood high. Like rising from the ashes, I kept fighting for me. Through wanting my unfaithful partner to suffer as I suffered, constantly fighting with him or reminding him of his failures, I learned about who I needed to be and who I was in God's eyes. I only had to trust God to help him. I couldn't force him to change. Hence the long-time tug of war with our Heavenly Father. But He is so patient and kind and loving and understanding, that even when I refused to give up fighting, even when I found myself face down on the ground, that same God of mercy was there in the dirt with me, every moment.

So God allowed me to see and learn about and know Him through my hurt and stubbornness and anger and retaliation and darkness. God allowed me to wrestle with the tug of war of life, my life of bitterness and hollowness and despair, feeling lost and desperate. It was there in my struggles that I found Him. He showed me who I was and that no matter what, I could give all my mess to Him, and he would gladly take all the pain and anger and disgust away. All I had to do was trust Him. I still occasionally play tug of war with Him, and I slip and fall, and learn again that He is my only cushion and healer. And though I'm pretty competitive and like to win, I've eaten a bunch of humble pie when it comes to trying to do life all on my own. I don't like to eat dirt or stay in it, but He is patient and loving and always there. I've gotten better, and will never be perfect, but imperfect as I am, I am truly loved by a perfect God.

Thank you for your transparency

I can so relate to what you said. It is like a tug of war. In my case I often think of my will versus God’s will. I want to be that loving, sinless wife BUT my will, hurt, pain and brokenness get in the way!
Thank you, thank you, thank you!
This forgiveness and healing is a long, messy journey!

Please know that I know I

Please know that I know I will never be sinless until we live with Him in Eternity! Hope!

The Rock at the Bottom
Revenge is Not a Remedy
Forgiveness - Burden or Gift? Part I: What is Forgiveness Anyway?
After Betrayal: Don’t Second-Guess Yourself Using 20/20 Hindsight
Songs for the Soul | Take My Life (S1:E3)