Should I Get a Divorce? A Two Part Series

Part 1: Am I Being Naive?
Part 2: Life After Divorce: How the Unfaithful Sees It

I once heard it said,"love is blind, but marriage is a real eye-opener." As a professional, I've always believed people to be profoundly naïve about marriage. However, that naïveté may be even more pronounced when it comes to life after divorce. After our previous article on infidelity and divorce and the challenges faced by the injured spouse, it seemed only appropriate to address the challenges after divorce for those who have been unfaithful.

Here are their thoughts and portions of their stories. 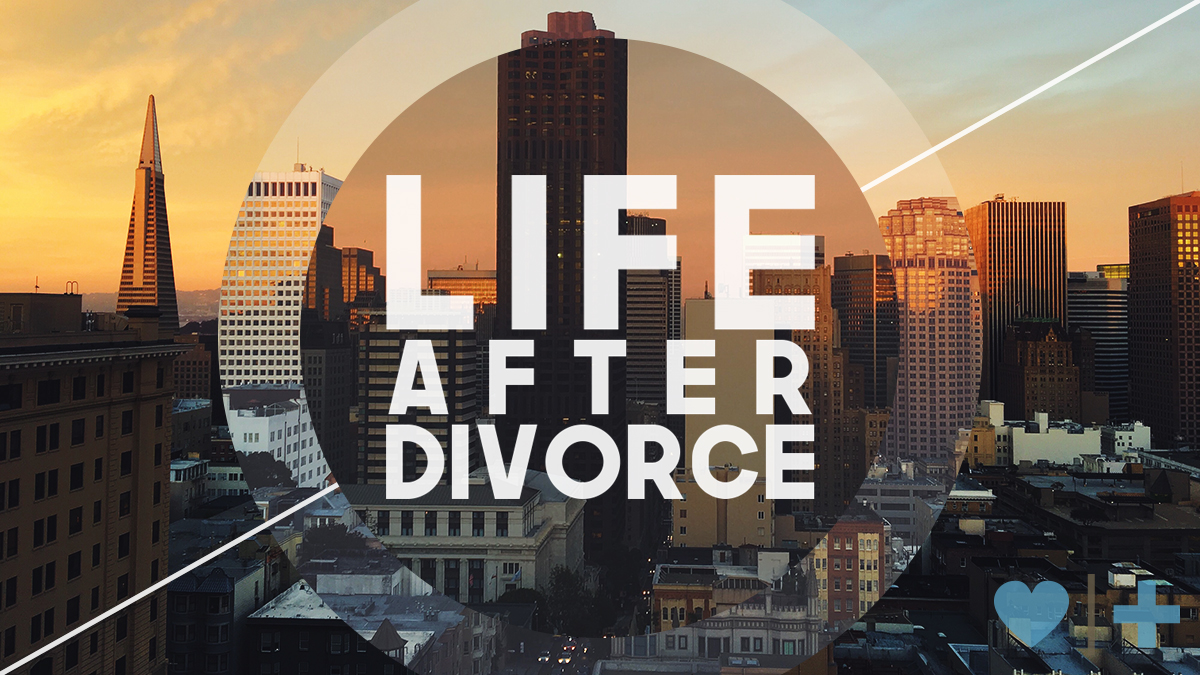 "Divorce didn't solve our problems—it only delayed the resolution."

Frequently, the bitterness about the betrayal fuels the injured spouse's anger for months and sometimes years after the divorce, making divorce recovery more difficult."Issues such as how to deal with our children weren't solved by our divorce," one man stated,"Rather, the kids became even more trapped between the two of us as a result of my mate's anger about my infidelity and divorce." Even if nothing is said to the children regarding the betrayal, ongoing anger can still cause the children to feel they are being disloyal when visiting the unfaithful mate. Making amends and doing anything possible to help your injured mate heal before and after the divorce is advisable.

"Financial support after my infidelity and divorce got complicated. Due to my guilt, I felt as if I had no choice when my mate would ask for additional financial assistance."

While this could be a problem for any divorce, it's complicated for those who have been unfaithful. If they feel responsible for the divorce as a result of their unfaithfulness they may feel an additional burden to help their mate. If they didn't want the divorce, they may even use finances as a way to manipulate their ex into believing they have changed in hopes of regaining their ex-partner's affection and admiration. This can lead to both parties living beyond their means, turning life after divorce into an even worse financial crisis.

"The relationship with my children was complicated by their knowledge of my infidelity. They blamed me for the infidelity and divorce and didn't want to see me."

"Nothing prepared me for the intense loneliness. Many of our friends remained in support of my mate as a result of my infidelity."

It's one thing to split up assets; it's another to split up friends. Many unfaithful spouses find themselves isolated after divorce due to the judgment of friends and family post-divorce. It hurts if the marriage doesn't work out, but far too often the"infidelity factor" results in the unfaithful spouse feeling judged and isolated, losing much of their support after divorce making recovery more difficult.

"Divorce didn't take away my feelings of guilt for the infidelity. I thought being away from my mate would make it disappear, but it didn't."

"To this day, I carry a heaviness in my heart when I think of the pain that I inflicted not only on my former husband, friends, and family, but primarily on my very own children. The children whom I carried within me, gave birth to, nursed, and raised are the very ones whom I have hurt the most. It hurts my soul to this day to see the agony and life-interruption that my selfishness has caused. Nothing in the world is worth the price of one's family. No person is worth the pain inflicted upon the ones that are dearest and most-loved. To have had an affair is the single most selfish thing in the entire world that I have ever done, and I wish with all of my heart and soul that I could go back and change things or wake up to find that it was all a bad dream. Instead, I must own up to my own deception and selfishness, pray for forgiveness, and hope that I somehow am able to deter another from making the worst mistake of his or her life. It is an empty promise and a deception of self to believe otherwise. Life after divorce is heavy... trust me." If one's mate doesn't extend forgiveness, the unfaithful spouse has to find forgiveness elsewhere. At the same time, they may also be trapped by the bitterness created as a result of the divorce. Learning how to receive forgiveness as well as extending forgiveness are major recovery tasks for the unfaithful spouse post-divorce.

"I thought my mate's anger would subside after the divorce, but it didn't."

The opposite of love isn't hate—it's indifference. Love and hate are both passion; all you are doing is changing the balance from positive to negative. When a relationship dies after divorce, both parties let it go and move on. There is a tombstone placed over that relationship that reads, ‘rest in peace.' When infidelity occurs, however, this isn't the case. Not only does the passion not die, it actually escalates to new heights. The attachment wounds created by the infidelity can leave the betrayed spouse struggling with hatred for years to come, again making divorce recovery an uphill climb.

"Fulfillment was slower in coming than I anticipated."

Of those interviewed, many said finding fulfillment after their infidelity and divorce was far more difficult than anticipated. They advised a significant degree of patience when it came to finding fulfillment. It is possible, but it took longer than any of them had anticipated. Research from the Institute for American Values supports this, showing that only 19% of unhappy spouses who divorced or separated were happily married five years later, while 64% of unhappy spouses who avoided divorce ended up happily married five years later*. For the unfaithful spouse, letting go and moving on can be just as difficult as it is for the injured spouse. As one woman put it,"Were I to have known then what I know now about life after divorce and infidelity, I would never have even entertained the thought of being attracted and allured by another man's affection. Were I to have fully experienced and felt the magnitude and depth of pain associated with the betrayal and destruction of my family beforehand, there is absolutely no doubt that I wouldn't have given it a second thought. Ironically, however, I was fully aware of the pain and destruction of divorce because I also was affected by the devastation of my parent's divorce and swore that I would not make the same mistake. Unfortunately, I did." Learning to find peace and forgiveness within one's self is critical to moving on, but infidelity and divorce frequently leave the unfaithful spouse under their own self condemnation and unable to move on.

Divorce is difficult and, at times, unavoidable. Our hope is that each person is restored; unfortunately, that doesn't always mean marriages survive. It's not fair, but recovery requires work on the part of both the betrayed and unfaithful spouse. When that doesn't happen, divorce frequently occurs. I hope that being forewarned will somehow help those on their recovery journey.

Finding new life always requires letting go and finding forgiveness within one's self. For those who are struggling with this problem, I'd highly recommend finding support through a 12 step group, pastor, or therapist, along with an infidelity-specific process for healing, like Harboring Hope for the betrayed, or Hope for Healing for the betrayer. Specialized support is absolutely critical for long-term healing and personal restoration.

For me, my x walked out and never looked back. I just can't imagine that he has an ounce of remorse and if he did/does there's no way, I feel, that he'd ever tell me or our son (an adult). Addictions and narcissism, I think, hold him back. I wanted counseling - individually and for our marriage - but not him.

I am just about 2 years post-divorce. He assured me and our son that he would make sure I was taken care of. He only minimally supports me financially (which ends soon) because he got caught spending well into 6 figures and violating standing orders. Does he feel guilty about it - dubious.

I would like to see more about this for both sides. Thank you for sharing.

Should I Get a Divorce? Am I Being Naive?
Expert Q and A Submission: Should we consider separating?
The Infidelity Divorce Syndrome: Divorce Recovery After Infidelity
Understanding Grief in Infidelity
Monotonous Monogamy and the Emotional Affair